Psychedelics, psychobiotics, and smart clothes are just a few of our predicted spa & wellness trends for 2020

As we near the end of 2019, it’s time to look ahead and make our predictions for the spa and wellness trends we’ll be seeing everywhere in the coming year.

In 2019 we saw, as predicted last year, the rise of weed-infused edibles (in areas where it’s legal, and even where it’s not), an increasing backlash against weight loss culture, and a growing acceptance of bodies of all shapes and sizes.

What’s going to be big over the next 12 months? Read on for six of the buzziest spa and wellness trends for 2020.

People have always called cannabis a “gateway drug,” and in the case of wellness it looks like they’re right. In the past few years, the plant’s use has gone through various states of decriminalization around the world and the cannabis compound cannabidiol (CBD) took over spa, wellness, skincare, and more. Now we’re seeing an uptick in attention around hallucinogenic substances like psilocybin, the psychedelic compound found in more than 200 species of mushrooms, and DMT (N,N-Dimethyltryptamine) the chemical substance known as the “spirit molecule,” often used in ayahuasca, a South American entheogenic plant brew made with the Banisteriopsis caapi vine, which is commonly found in the Amazon Basin. There’s evidence that both have been used as spiritual medicines for thousands of years, and both have recently been the subject of increased interest from the public, and from researchers looking into their potential applications as treatments for mental health conditions, including depression, schizophrenia, and dementia. Johns Hopkins University recently announced the launch of the Center for Psychedelic and Consciousness Research, established with $17 million in private donations. The Center will be the first of its kind in the United States, while the Centre for Psychedelic Research at Imperial College London, which opened earlier this year, is said to be the first in the world. Expect to hear more about psychedelic compounds and psychedelic assisted therapy in the coming months and years. 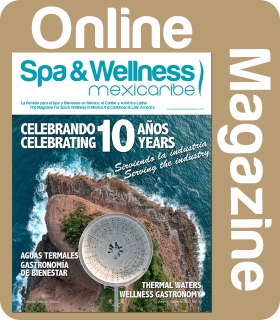 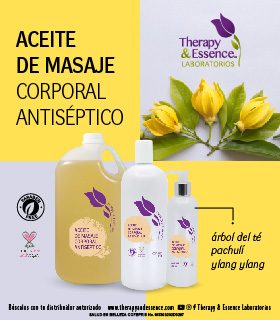 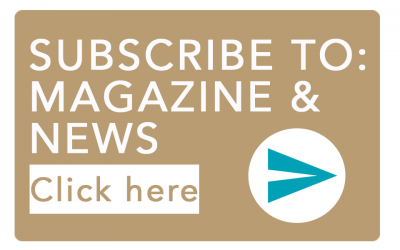 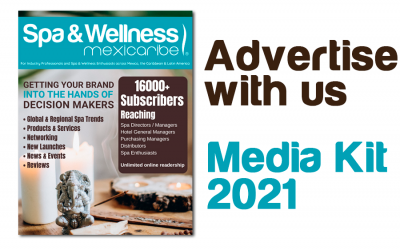 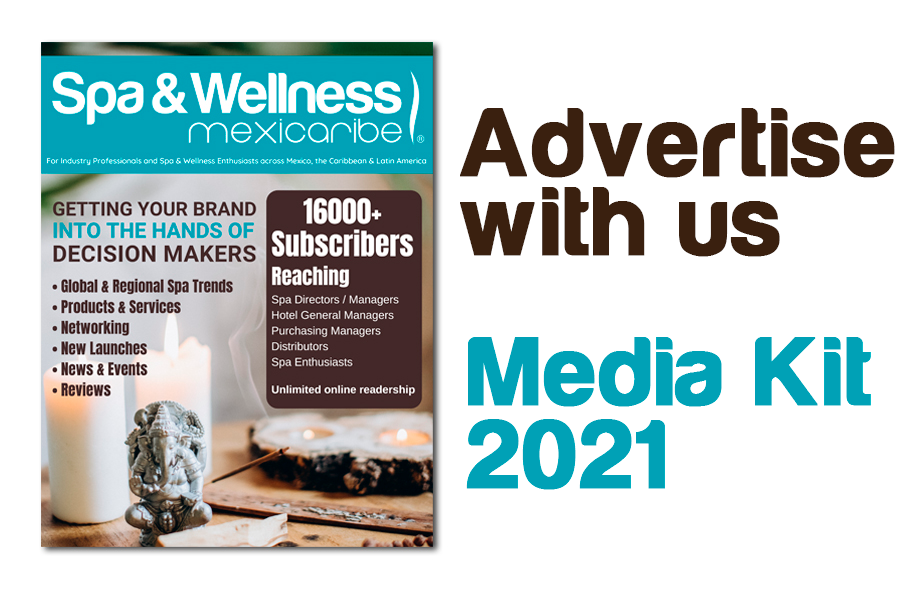