World Spa Awards – the global initiative to celebrate and reward excellence in the spa and wellness sector – has announced the highly-anticipated winners of its 2022 programme.

The announcement follows a year-long search for the world’s top spa and wellness brands. Votes were cast by industry professionals, the media and the general public. 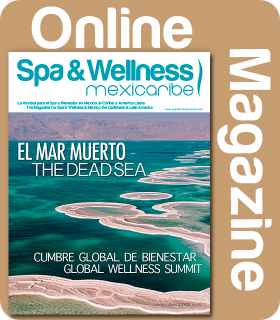 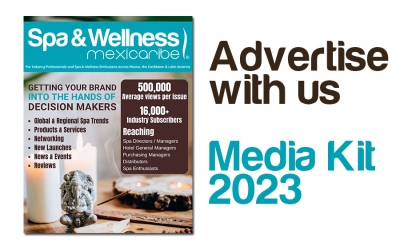